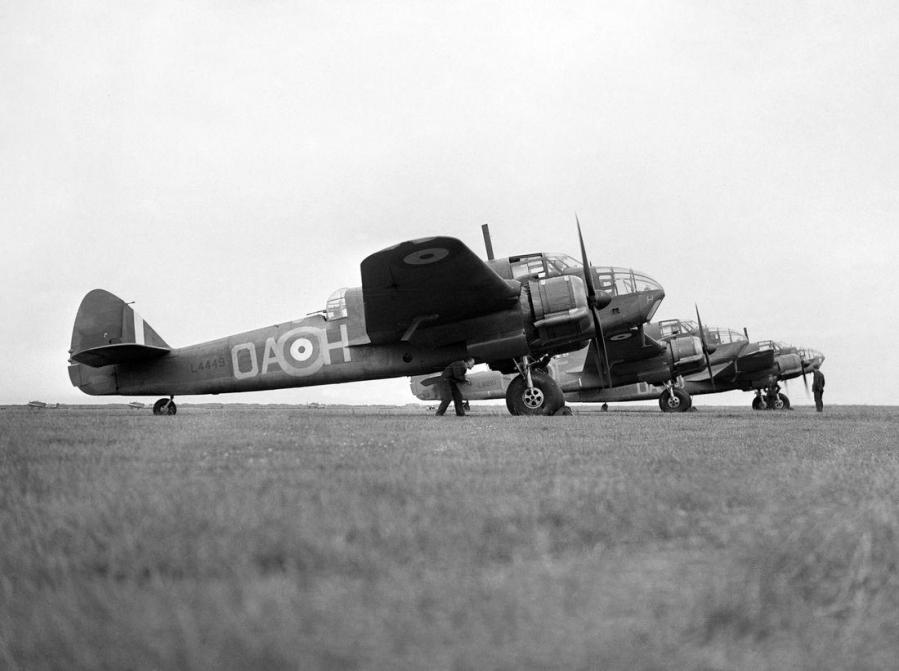 Crew (No. 22 Squadron RAF)
All crew members buried in the cemetery of Brest (Kerfautras) 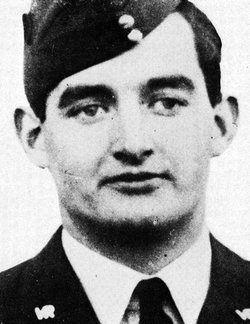 On March 23, 1941, the heavy cruisers Scharnhorst and Gneisenau, of the German Kriegsmarine, arrived in Brest after 60 days at sea (operation "Berlin"). The Scharnhorst was sent for repair (boiler broken). The Gneisenau, meanwhile, was attacked for the first time on April 4, 1941 by aircrafts : a bomb fell on the quay where it was moored but did not explode. The cruiser then moved in the harbor. On April 6, 1941, two days later, three Bristol Beaufort from no. 22 RAF squadron, armed with torpedoes and another one, armed with bombs, attacked the Gneisenau. Campbell and his crew took off at 4:20 am from the RAF base at St-Eval, in Cornwall. F/O Kenneth Campbell dived through a Flak barrage, torpedoed the Gneisenau, and touched it at the stern, causing important damage. The aircraft climbed up to avoid the coast but was thus exposed to the Flak which touched it ; the aircraft crashed in the harbor. All four crew members were killed. The other three aircrafts went astray ; two of them, flown by F/O Jimmy HYDE (DFC) and Sergeant Alan CAMP, failed to attack the main targets. The third one, flown by Sergeant Henry MENARY, also got lost but placed his bomb on an isolated ship off Brest. 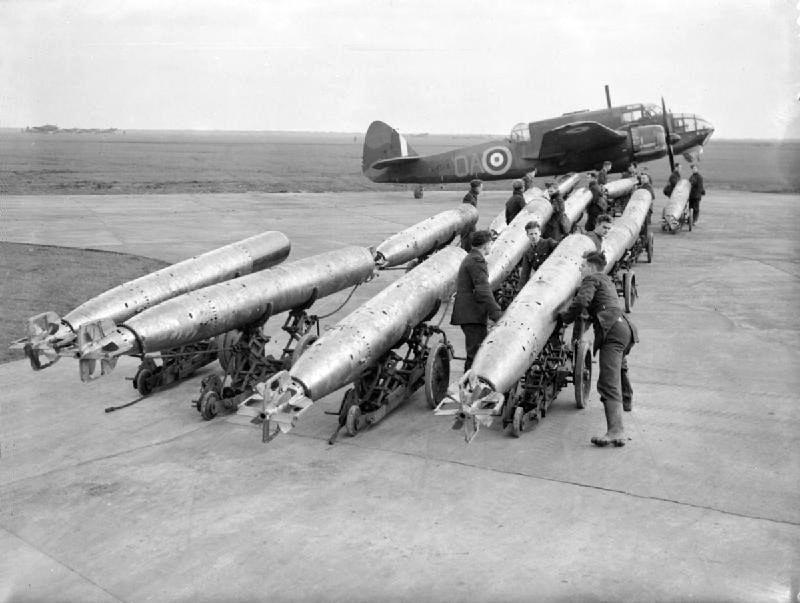 Kenneth CAMPBELL's courage led to putting the Gneisenau out of service for 6 months, its shaft line being broken. For his act of bravery, CAMPBELL was awarded the Victoria Cross posthumously (publication of this recognition in the "London Gazette" in March 1942). 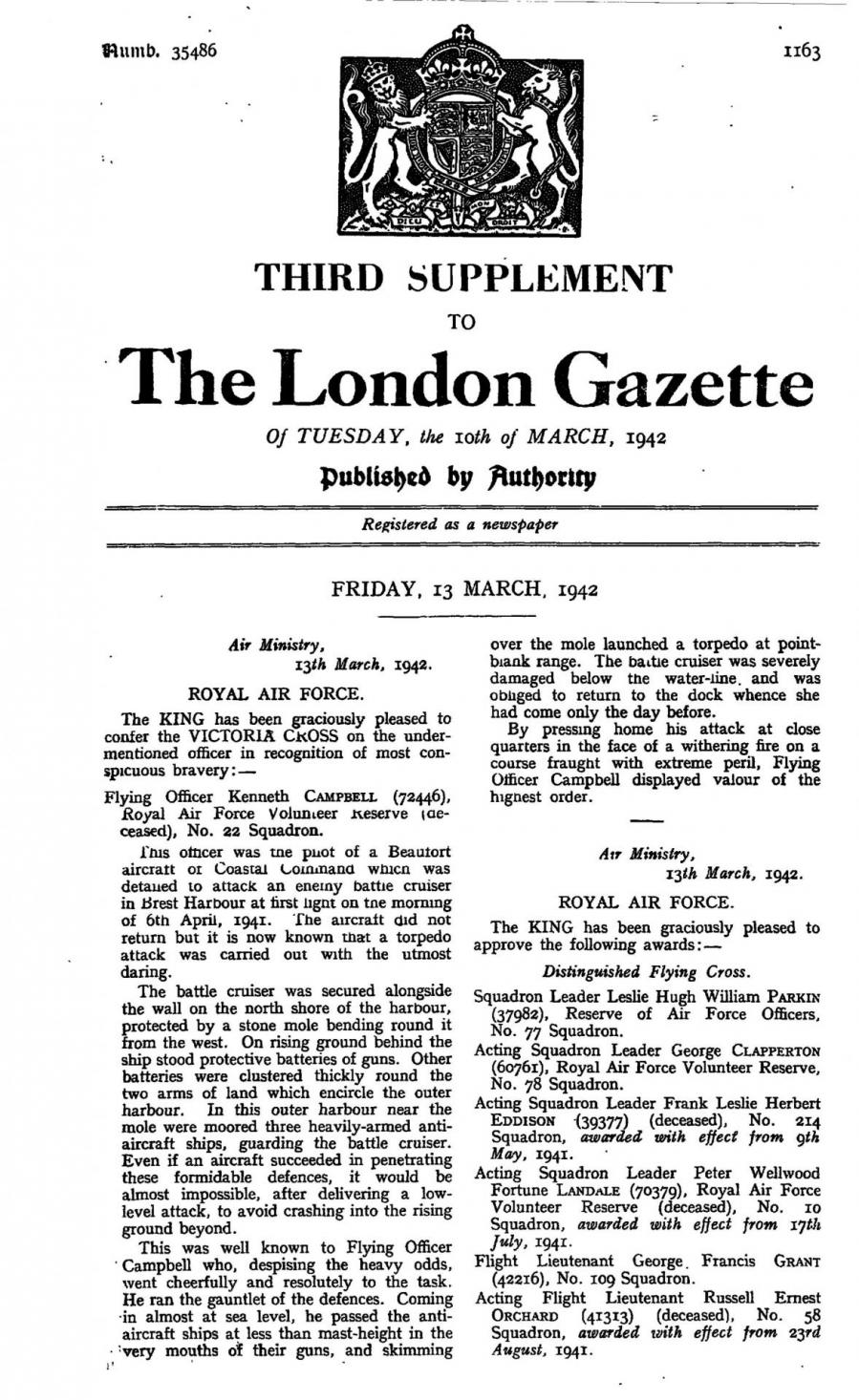 On September 12, 2011, Richard Lyon, the nephew of pilot Ernest Russell Lyon, forwarded this article relating to Kenneth Campbell, which was issued in the summer 2011 journal of the chemistry department of the University of Cambridge.

This article explains that CAMPBELL had done the attack on Gneisenau alone, due to the fact that the other aircrafts went astray. It is specified that this attack took place 2 weeks before the 24th anniversary of CAMPBELL. The author of the article specifies that this attack was crucial for the rest of the war, because it paralyzed the cruiser for 6 months, thus limiting the attacks on ships supplying the United Kingdom from the United States. After the 'Battle of Britain', although it was a victory, the United Kingdom was weakened and this supply was essential. The article also recalls that Kenneth CAMPBELL was a chemistry student at Clare College, Cambridge, before the war.

Kenneth Campbell was born on April 21, 1917 in Saltcoats, Ayrshire County, Scotland. He was the son of James Campbell and Jane Campbell (born Highet). He studied chemistry at Clare College, Cambridge, where he was part of the Cambridge University Air Squadron. He was mobilized in September 1939 in the Royal Air Force. He joined RAF No. 22 Squadron in September 1940. In March 1941, he torpedoed a merchant ship off Borkum. He escaped two Messerschmitt Bf 110 a few days later. Then a few days later, he torpedoed another ship off IJmuiden. 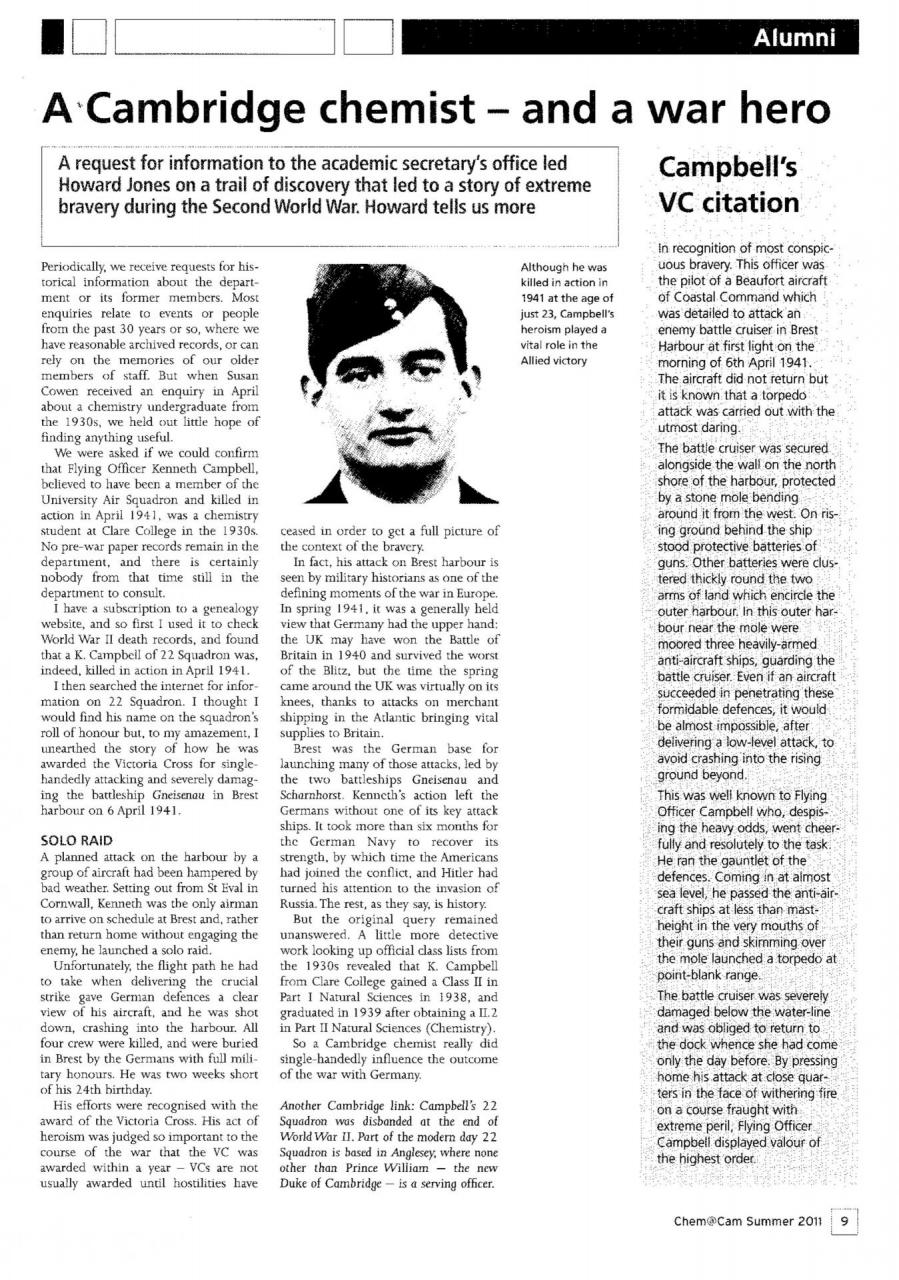 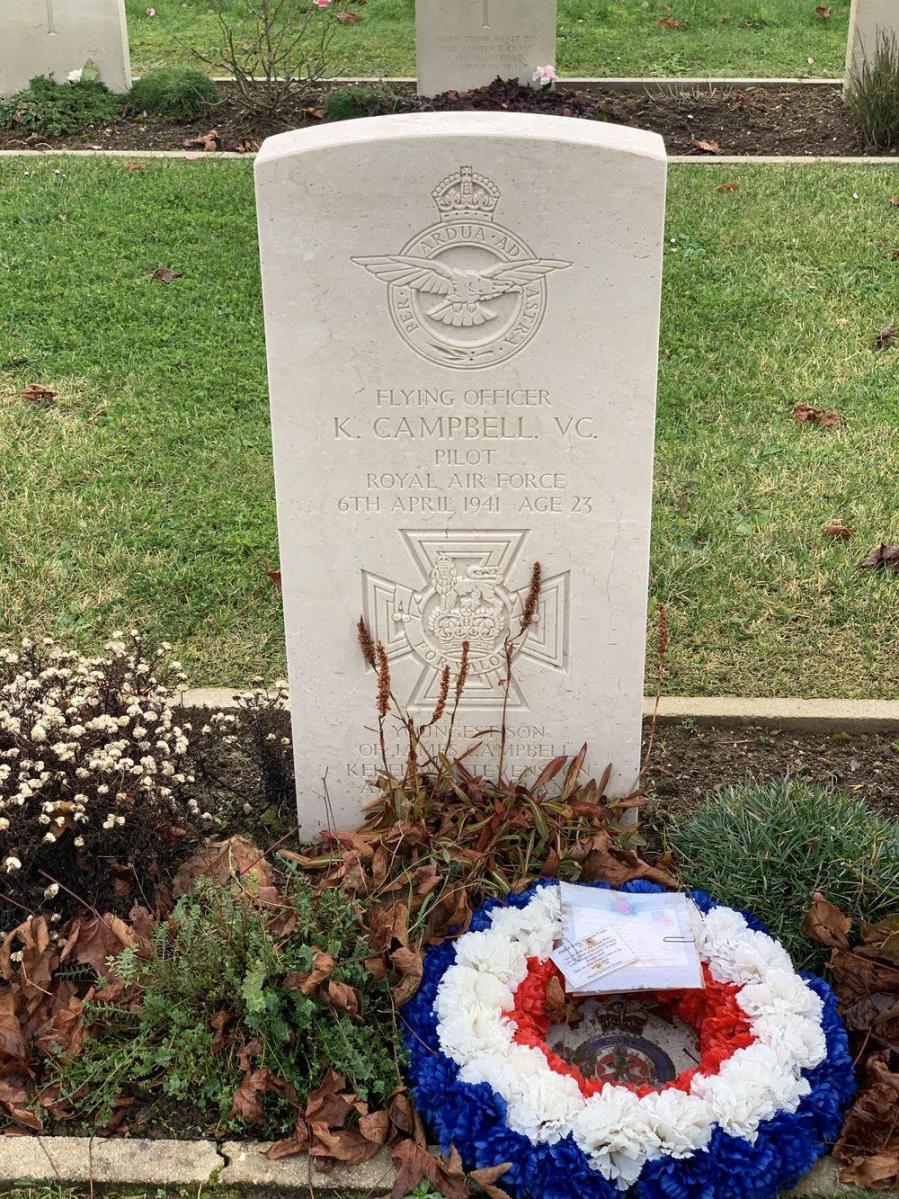