THE STORY
On March 10, 1943, the Junkers Ju 88 D-1 was on a meteorological reconnaissance mission on a northwest route. The crew reported an attack 80 minutes after taking off from Nantes-Chateau-Bougon and then nothing. The crew was reported "Vermisst" (missing in action).
The same day at 7.15 am, Max Guedj, French pilot, took off with his Bristol Beaufighter Mk VIC of 248 Squadron RAF from the RAF Predannack base for a patrol at sea with three other Beaufighters (flown by Sqn Leader F.K. Burton, F/L A.R. Iniss and F/O R.G. Stringer). At about 250 km west of the Breton penisula, they spotted Stickel's Ju 88 at an altitude of about 2 000 ft. Iniss tried to shoot him but his weapons did not work. Stringer then hit him in the tail with his machine guns. Then Max Guedj opened fire at less than 300 m with his cannons : he hit the engines and the cockpit, then a second burst at 150 m which ignited the aircraft. At 8.25 am, the Ju 88 slowly fell towards the sea and crashed, leaving no survivors. Guedj had meanwhile been hit by the rear gunner of the Ju 88. He came back as best he can with his teammate Charles Corder at the Predannack base and crashed onto the airfield, but the crew was saved. 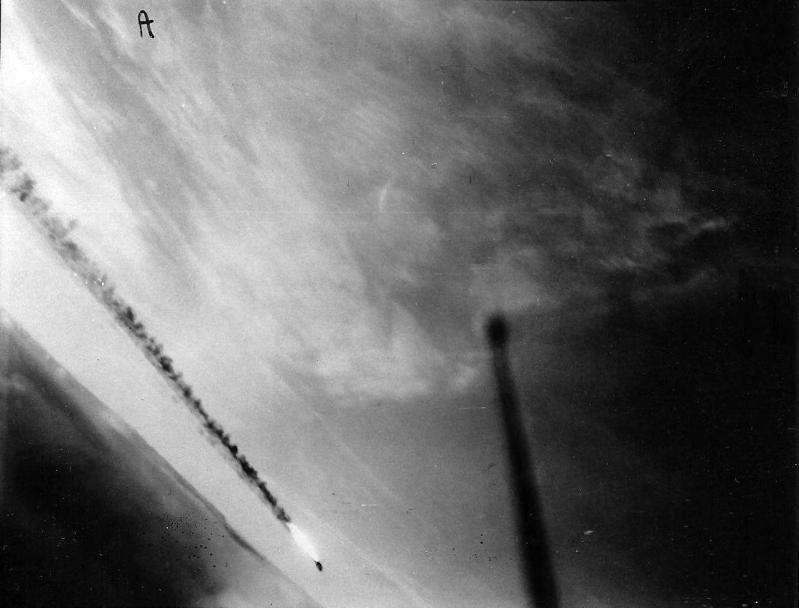 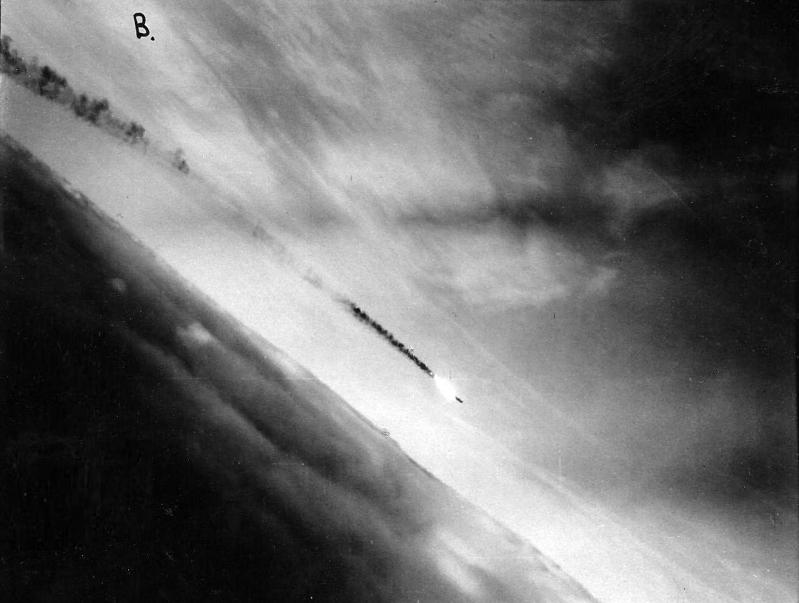 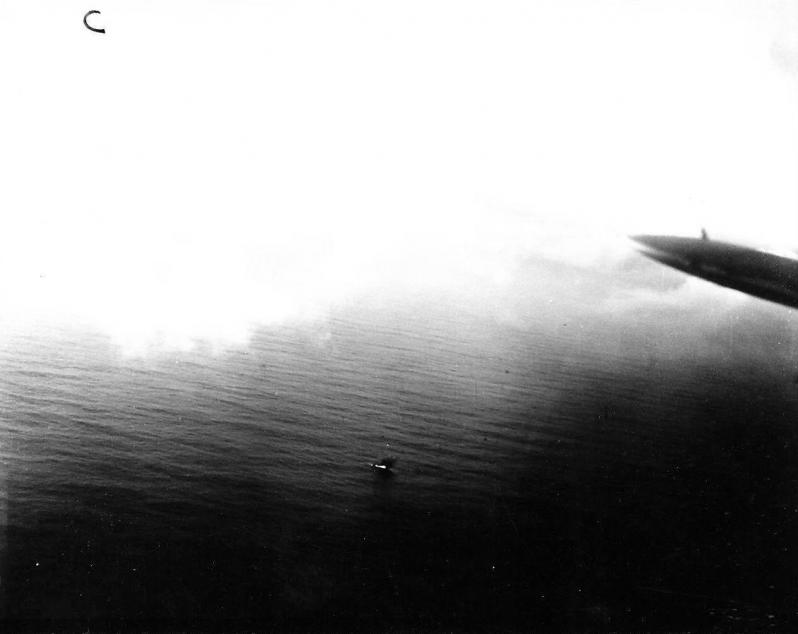 Some information about Ernst Stickel : on August 13, 1940, he crashed with a Wekusta 51 He 111 H-3 near Guyancourt, due to an instruments failure after a fighter attack. On December 7, 1942, he was awarded the "Ehrenpokal", a cup of honor awarded by the Luftwaffe for outstanding performance in air warfare.