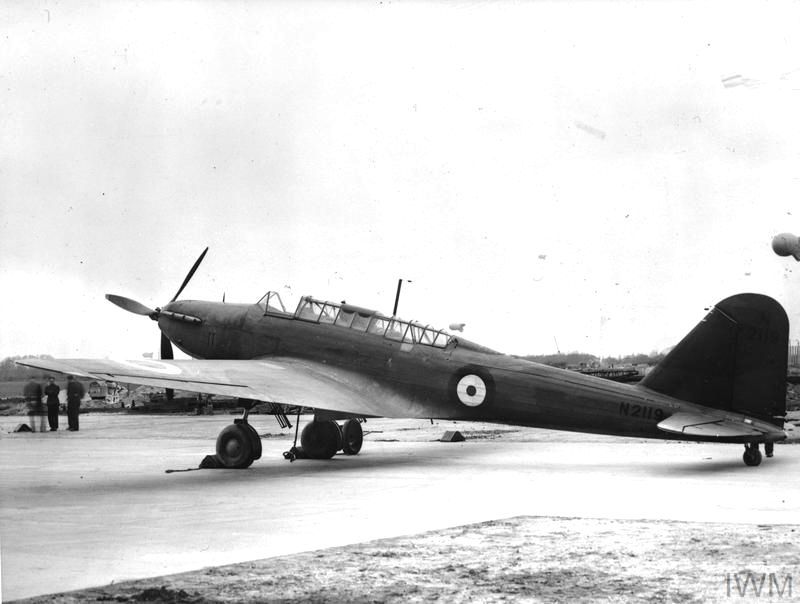 The Fairey Battle L5513 (code PM-L) took off from Sougé, a temporary advanced airfield near Vendôme (41). The mission was to attack enemy concentrations near Evreux (27). For unknown reasons, the aircraft made a belly landing on the side of a road.. 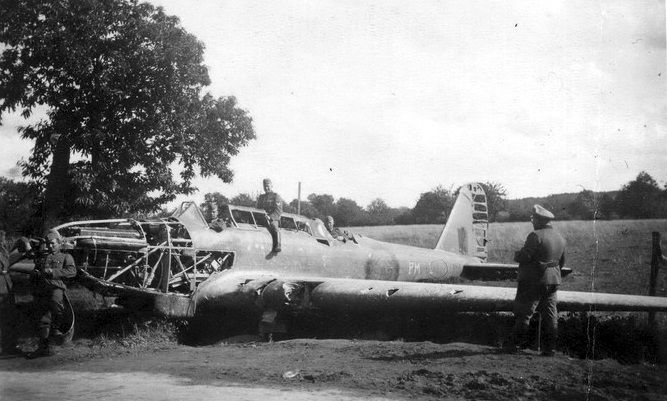 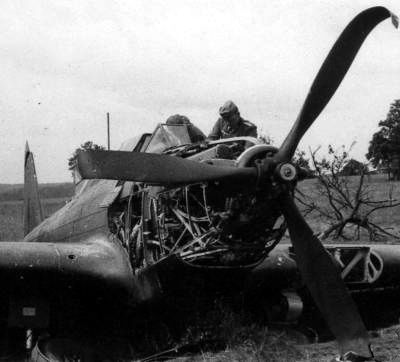 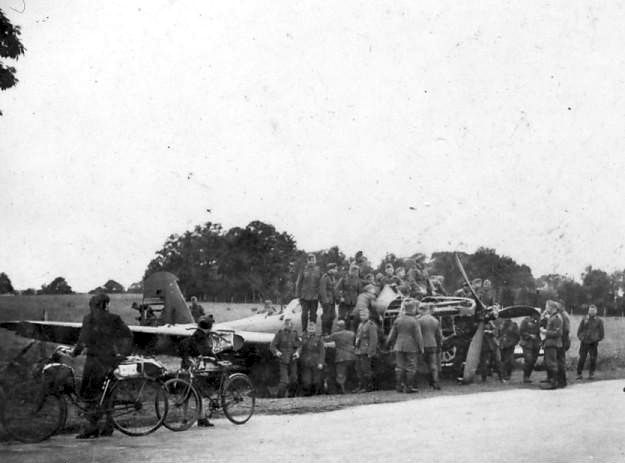