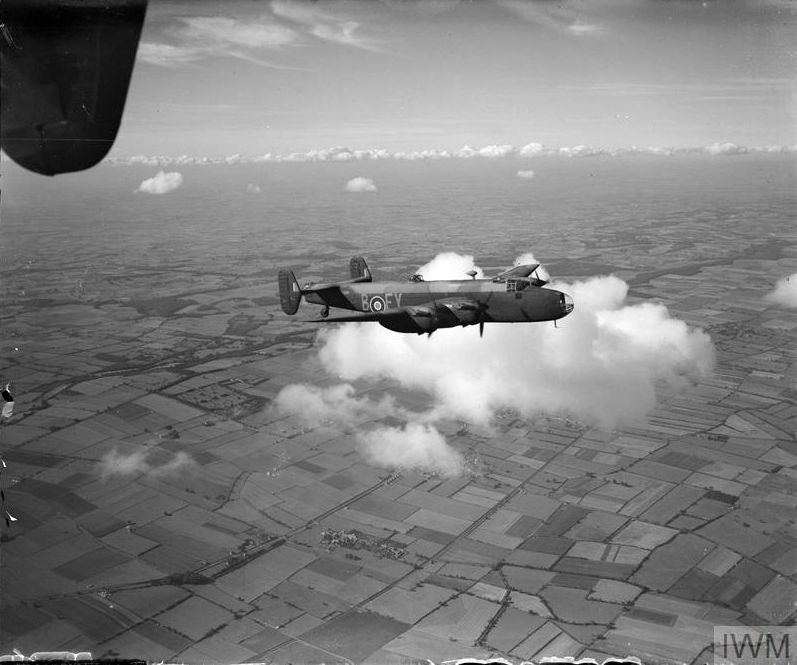 On the evening of August 29, 1944, the Handley Page Halifax Mk II registered JP164 took off at 7:23 p.m. from RAF St David, Pembrokeshire, Wales), for an anti-submarine patrol mission. At 00:14 am, a faint SOS signal was heard by Beaulieu RAF station, indicating figures "59" (call sign of JP164). Nothing else was heard from the aircraft and it failed to return to the base. The aircraft had probably been hit at two engines by the Flak of a defense vessel in the port of Saint Nazaire and would have crashed at 00:15 a.m., 5 miles south-west of Saint-Nazaire (44).. 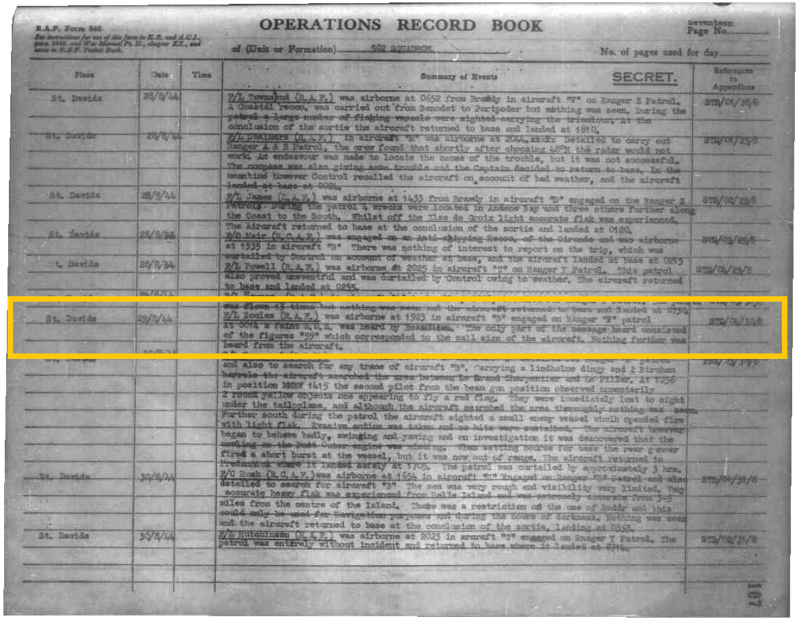 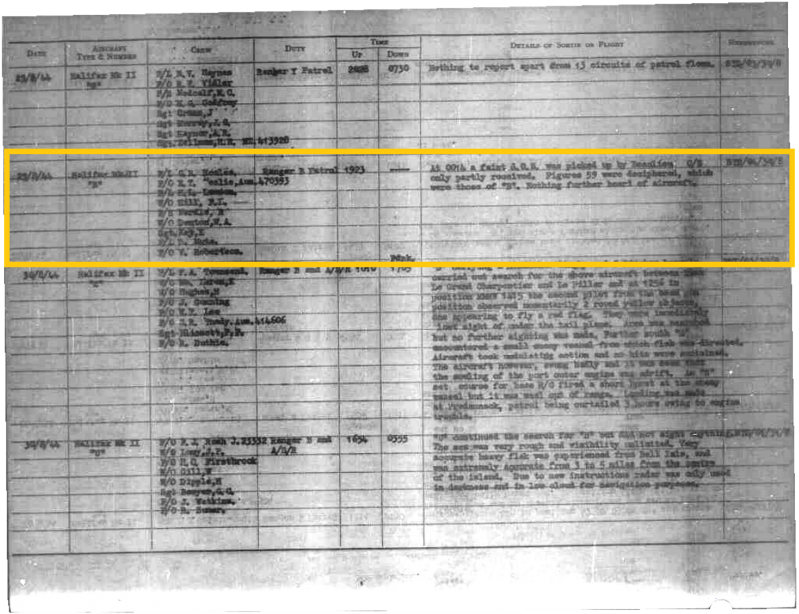 Two extracts from the Operational Record Book of No. 502 Squadron RAF of August 1944. The quality of the document is low but we can read
that the aircraft of F/Lt Eccles took off at 7:23 p.m., call sign "E". At 00:14 am, a faint radio signal is heard by Beaulieu RAF station.
The only part of the message heard evoked the figures "59" which was the call sign of the aircraft. Nothing was heard afterwards
Source : The National Archives UK 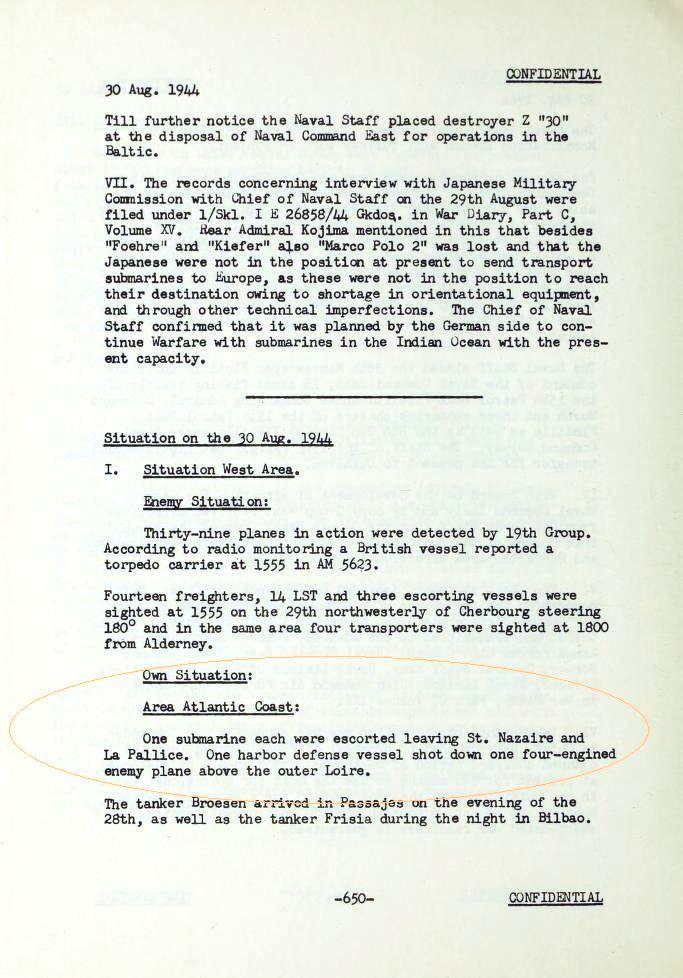 Another German document, translated in english, mentions the fall of a four-engines aircraft on August 30, 1944 shot down by the Flak from
a defense vessel in the port of St-Nazaire. This plane could be our Halifax JP164
Document via Frédéric Hénoff (ABSA 39-45) 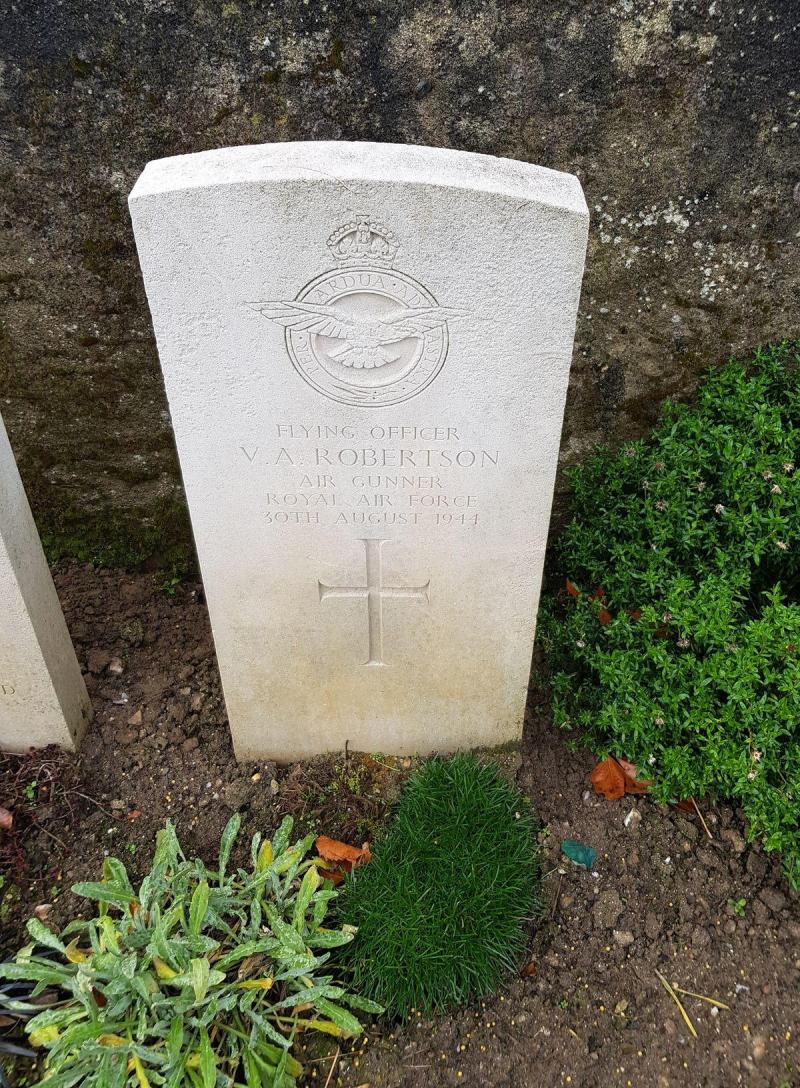 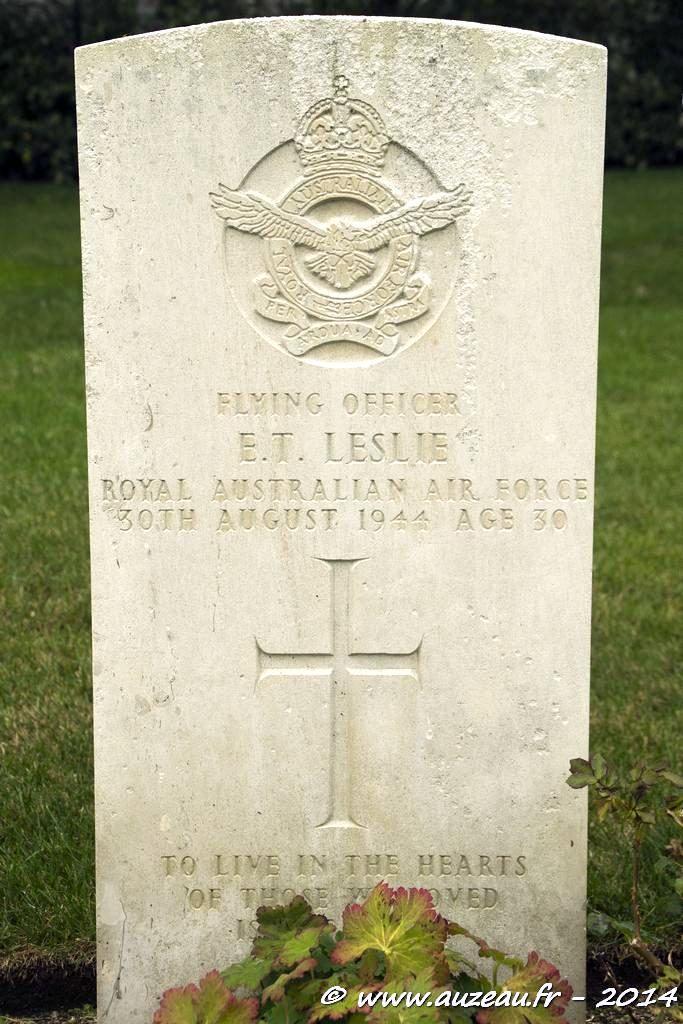 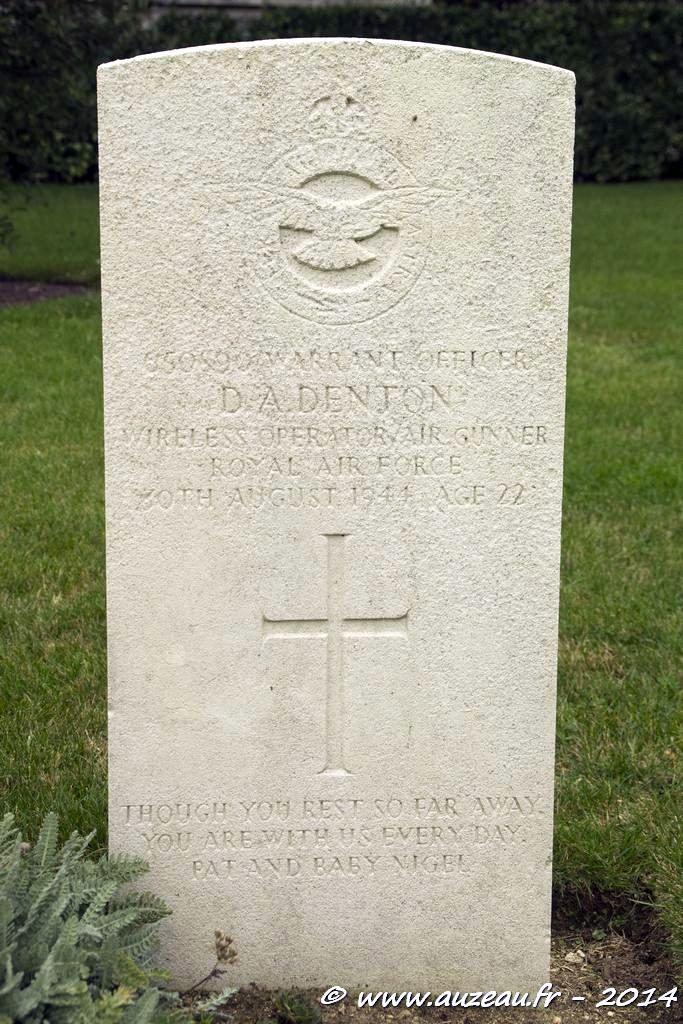 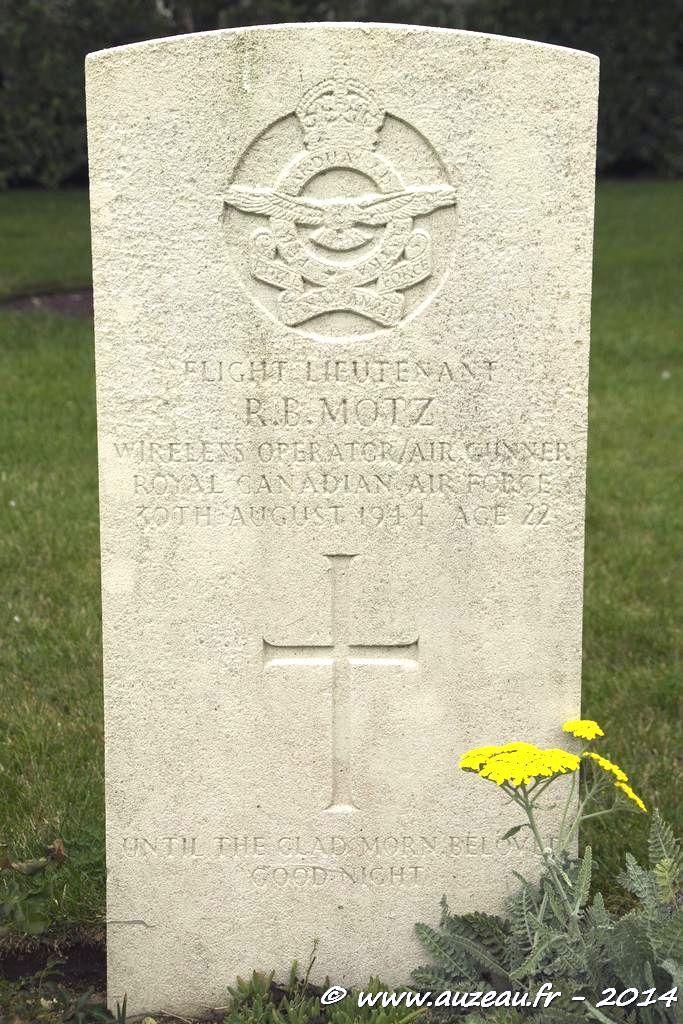