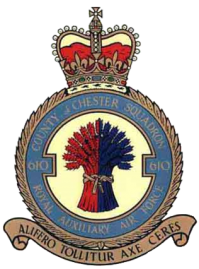 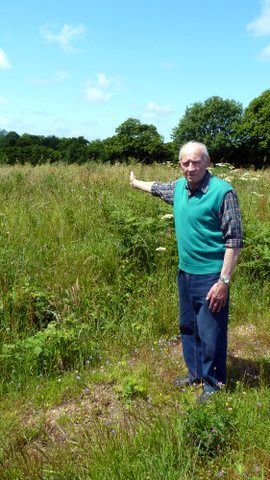 I was 15 years old and in the middle of the afternoon that day, I was busy working in one of our fields, when suddenly, I heard an aircraft coming from Plouaret. It was flying at low altitude. It seemed in trouble because its engine had a lot of failures. It flew two large circles around the field where I was and then crashed about 500 meters from me, on the other side of the road that led to Plounévez Moëdec. I think the pilot had tried to land, but it was not possible because the fields were small at that time and surrounded by embankments and tall trees. From where I was, I did not see it touching the ground, but I heard a loud noise. Immediately the aircraft caught fire. I saw big flames. A thick black smoke rose in the sky. I could not go to the place because the Germans arrived in less than 5 minutes from Plouaret. The unfortunate pilot was killed. The Germans recovered the remains of the wreck in the days that followed. 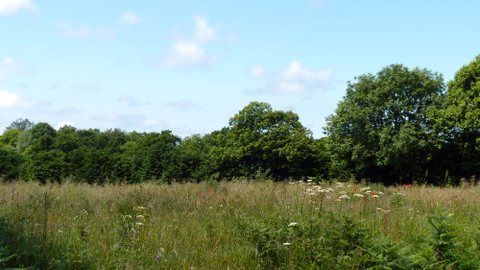 The site of the crash