On June 3rd, 1941, pilot Officer Thomas Kerr took off on board the Blenheim Mk IV T2220, together with another Blenheim, for an attack mission on the  the maritime traffic between Cherbourg and Saint Malo. The 2nd aircraft could not find the target and returned to the base with its bombs load. The Blenheim T2220 was reported missing at 11:30 am. In addition to TD KERR, aged 25, the crew was composed of sergeants Kenneth Percival Tom Fletcher (aged 22, navigator) and Jack Hine (aged 24, radio operator and machine-gunner) ; the bodies of these 2 airmen were never recovered, their names are registered on the walls of the memorial for missing persons of the RAF at Runnymede, in Surrey. In a report, we can read that the plane crashed near Lamballe. There is a good chance that it disappeared in Saint Brieuc's bay, as well as many other aircrafts, which would explain why the other bodies were never recovered.

A report from the 709th German infantry division, XXVth army corps, indicates : July 14th, 1941 went well and calmly. At Plurien, flowers have been put on the grave of an English airman, buried on July 12th.

Thanks to Daytona for the text.

Pilot Officer Thomas Kerr, RAF, was buried in the cemetery of Plurien on July 12th, 1941. He was the pilot of the Blenheim Mk IV T2220, No 59 Squadron based to THORNEY ISLAND, in Hampshire (Great Britain). 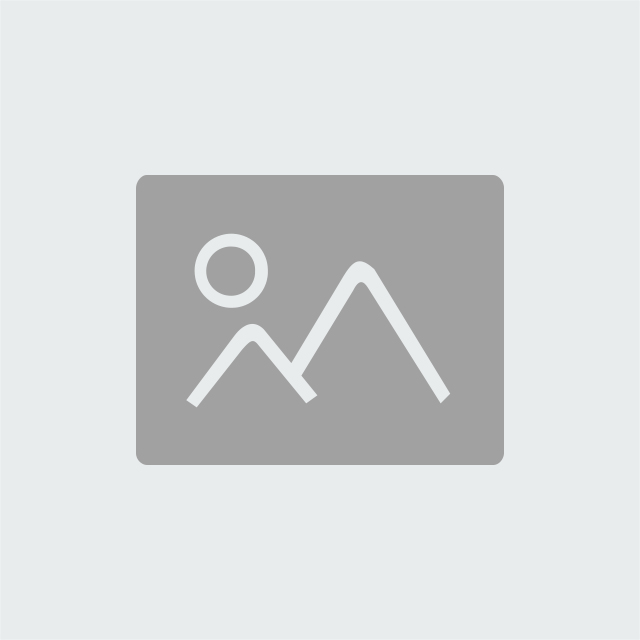