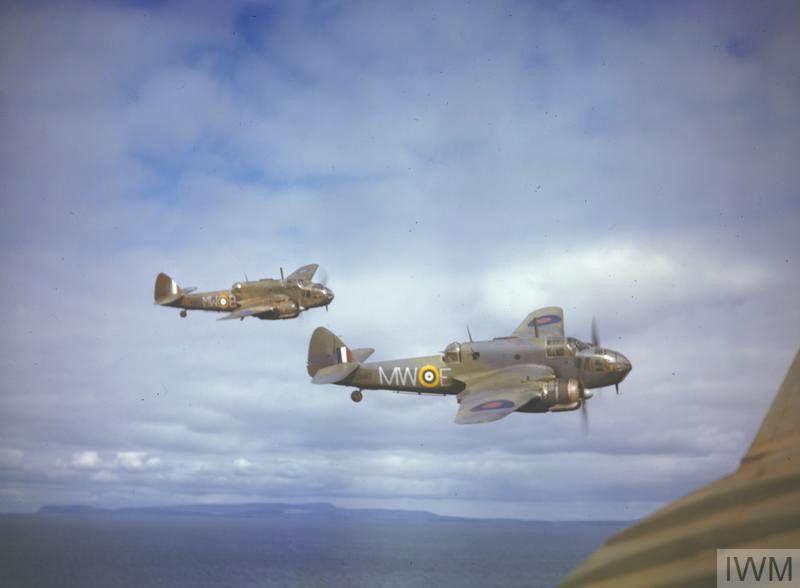 - Sergeant (pilot) Anthony GOSDEN, 20 years old, RAF Volunteer Reserve (service number 916773), killed
Son of James and Mary Gosden, from Portslade, Sussex, UK.
His body was discovered in a dinghy by a fisherman off the coast of Ushant.
He was first buried in Lampaul as it can be seen below in the extract from Lampaul's death register of June 28, 1941
(his name is misspelled: Godsden instead of Gosden)