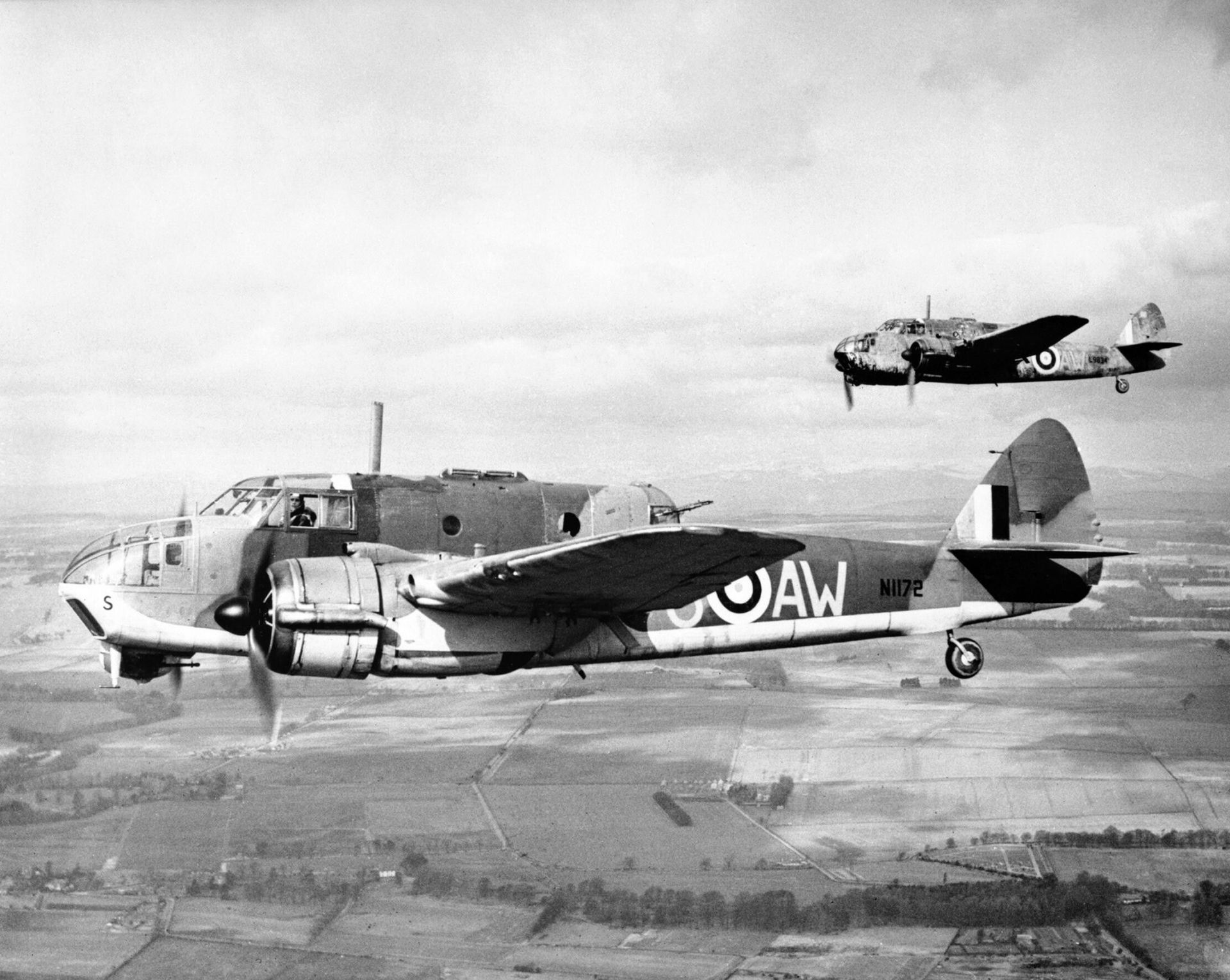 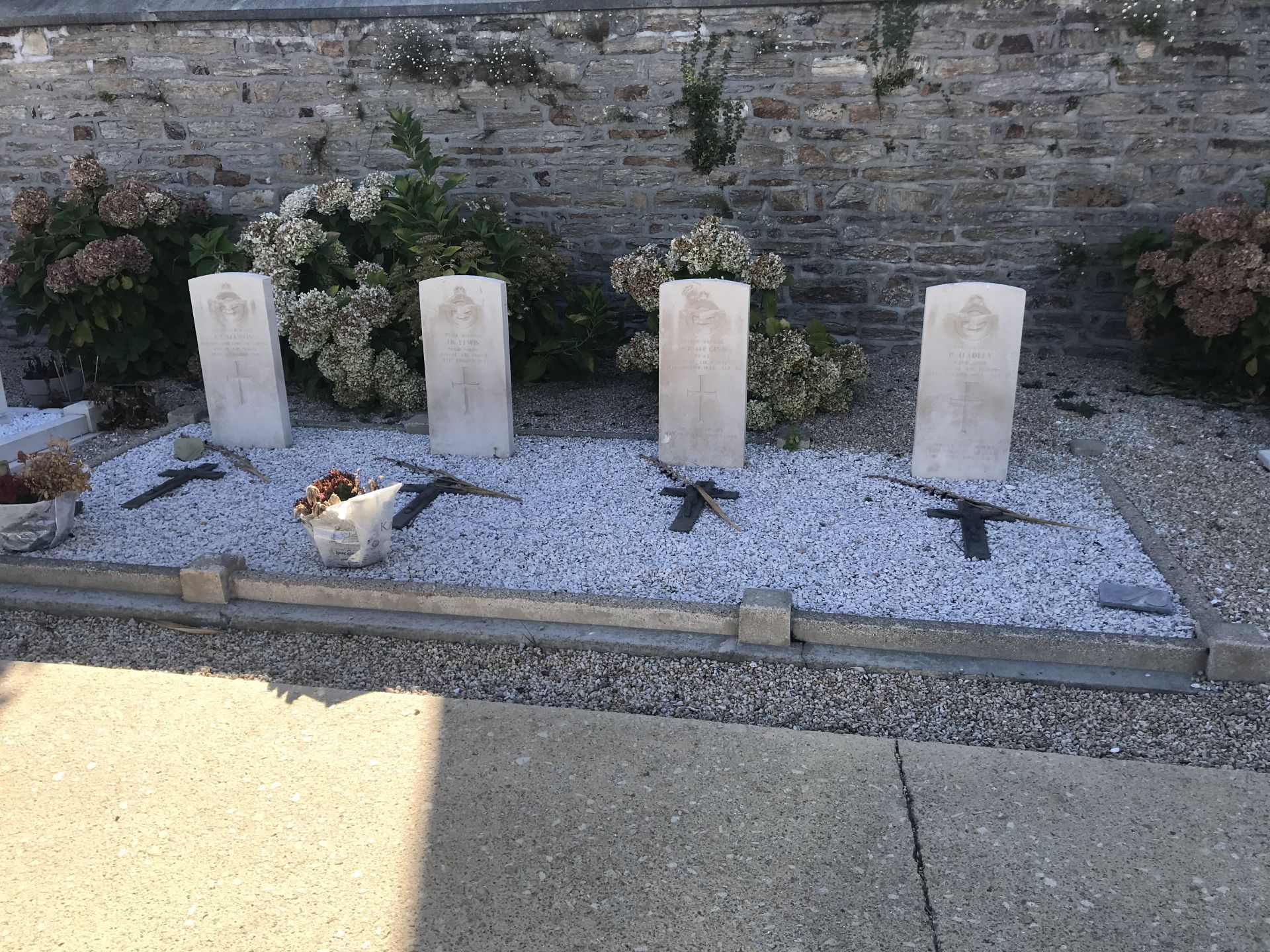 The grave of Sergeant Charles Frederick MASSON at Fouesnant (left grave) next to the the graves of three members
of a Wellington that fell at sea on August 13, 1943 off Beg-Meil.
© Photo Benoît Paquet - ABSA 39-45 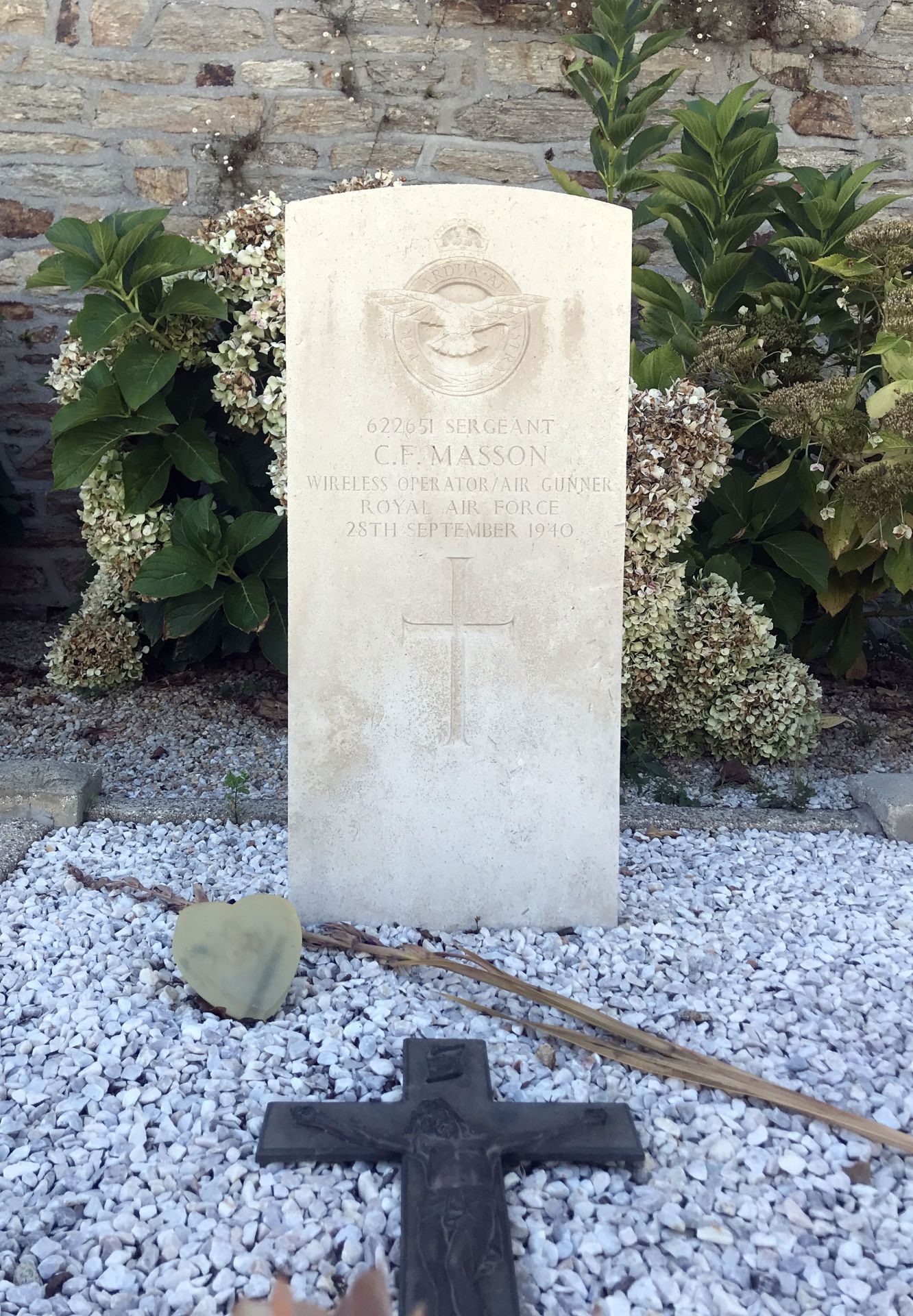